For every race of the 2019 World Championship, one player will be getting their hands on the official Fantasy GP Trophy. Engraved with their name and the race they won. These trophies are something to treasure and give the ultimate bragging rights! 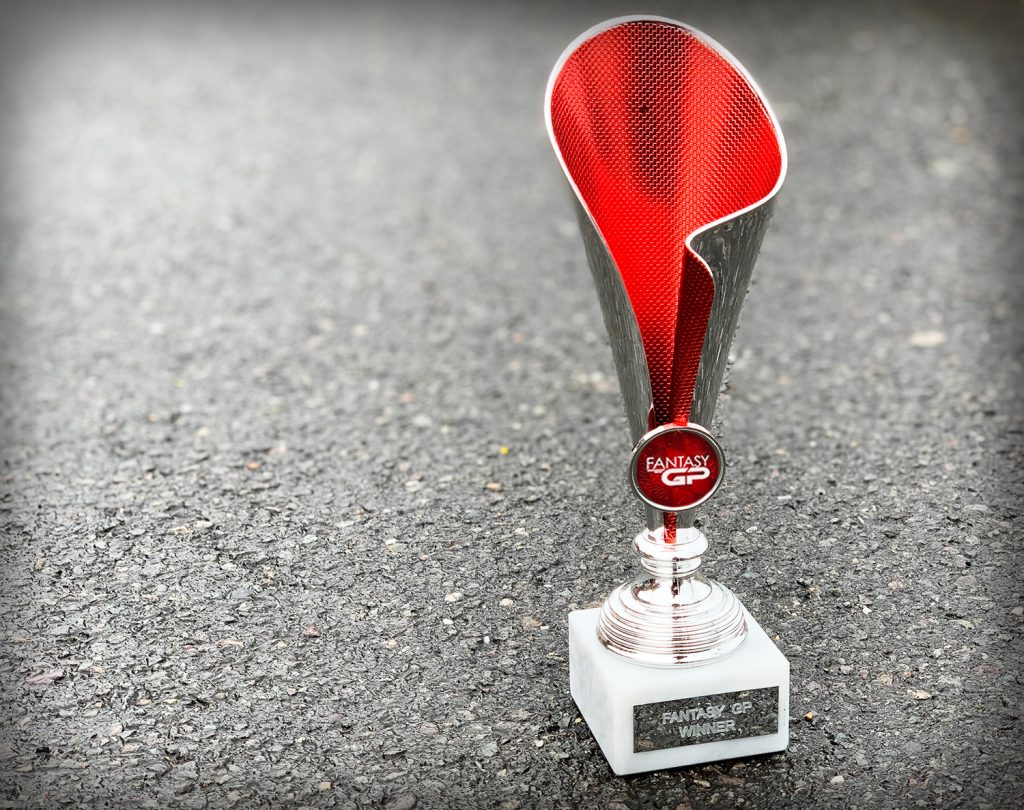 How to win one

To win a Fantasy GP Trophy you’ll need to be in the PRO Championship by being a PRO or PRO Elite player. And there are plenty of other prizes up for grabs too, for the first race of the year you can win F1 race tickets! Later in the season we have a Paul Oz canvas to be won, Graham & Leigh Race Tracks and goodies from our partners, BoxBoxBoxCo.

It’s just £5 to be a PRO player, or £10 for PRO Elite which gives the added benefit of Live Scoring. Either way, you’re supporting an independent game and are guaranteed to have a lot of fun watching the races this year.

You can’t buy your way to victory in Fantasy GP, but if you would like an official Fantasy GP Trophy for your own league or to have as a prize to be won between friends, you can buy one with a custom engraving via BoxBoxBox.co here. 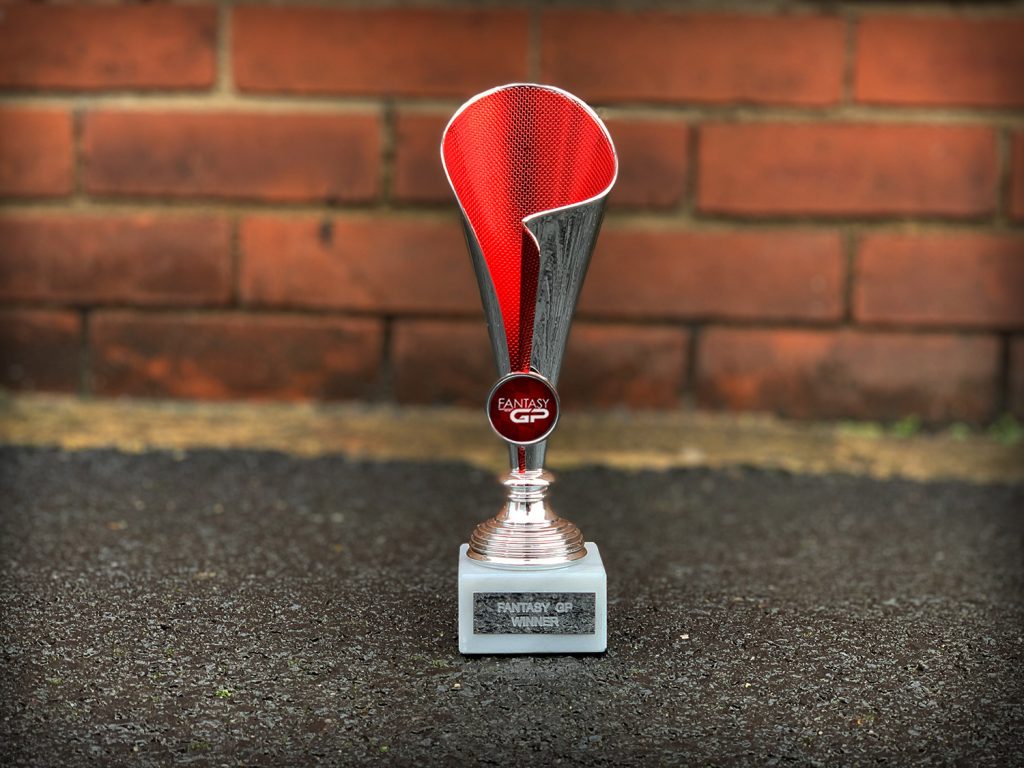