We have loads of great prizes to be won for the 2019 season, but for the first race of the season, we’re giving away a pair of Grand Prix Tickets to the highest scoring player in the PRO Championship.

Yes! That’s right – play Fantasy GP and get to go the real thing! The player that brings it home in P1 for Australia will be going to a Grand Prix later this year. It could be the British Grand Prix, the Italian, Abu Dhabi or any other that you want to go to.

How to win F1 Tickets

To be in with a chance of winning you must be a PRO or PRO Elite player – it’s only £5 for the whole year and you get loads of perks including a faster, ad-free game, more free changes, access to Fantasy GP stats, Team Spying and lots lots more. You’re also supporting an independent game and for less than 25pence per race it’s a bargain!

If you’re looking to go a race this year, why not try your luck! Or if you want to buy tickets or packages, we recommend our partners – Discover Grand Prix, they are very well priced and have the best customer service we’ve ever had. We only partner with brands and companies we really like so go check them out: Discover Grand Prix.

Prize Ts&Cs – The Winner of the PRO Championship will be confirmed and contacted by Fantasy GP on Monday 18th March. The chosen race will be agreed between Fantasy GP and the winner. Fantasy GP’s decision is final. In the case of a draw, one player will be chosen at random. Travel and accommodation will not be provided, the winner must make their own arrangements for travelling to their chosen race 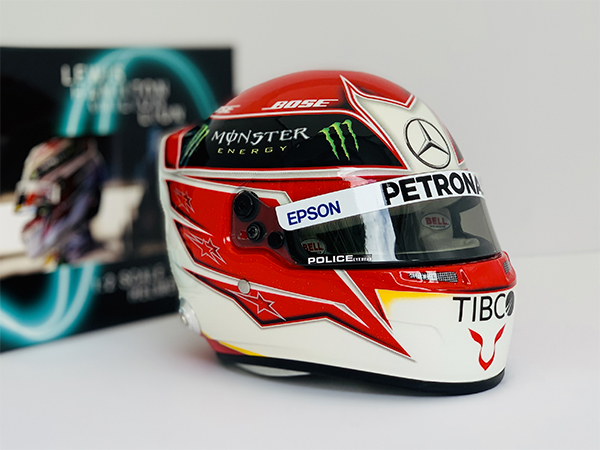 Win a Race Helmet with this weekend’s Hungarian Grand Prix