Testing – Leclerc throws down the gauntlet

Thursday at testing saw the sandbags being removed and some “real” times being posted, and top of the stack was the red car from Maranello, as many had predicted, including their rivals.

Charles Leclerc set a fastest lap of 1:16.231 on the softest compound, the C5, ahead of the lunch break. This was well timed as he then attended his scheduled media session with that under his belt, prompting one question that amused the room, asking if he had to put down his own money, would he bet on Ferrari being fastest this year? Smiling, he replied “At the moment, I’m happy, so yes!”

Although they finished fourth fastest, Red Bull’s Pierre Gasly hit the barriers heavily at turn 9 during the afternoon, ending their days running whilst the team worked hard to get the car repaired.

So, what caused Pierre Gasly's crash on Thursday? 🤔

The sandbags remained intact upon the Mercedes, so it remains to be seen if they will show their hand on the final day of testing.

The Scores on the Doors at the end of Test 2, Day 3

What the drivers had to say at their media sessions:

On improvements made during testing:

“From last week to this week, the overall balance of the car has improved. That’s right through the whole speed range that we’ve been able to improve balance, downforce and stability. We can still do better in all those areas. You can definitely feel the potential is there, maybe a car again that has quite a small “sweet spot”, but once you hit it, it can be very quick.”

On what the new weight limits meant to him over winter/training: 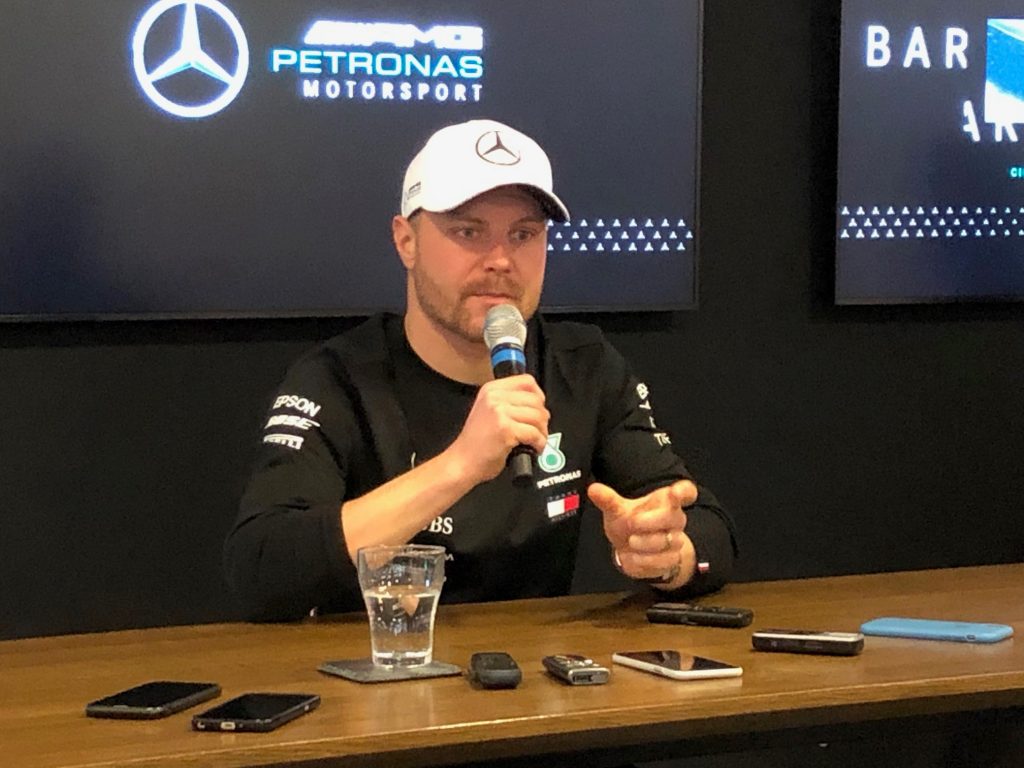 “The SF90 is solid, and the balance is good and consistent.”

“That’s been the clear impression right from the first day, and it hasn’t changed. I’ve still got a lot to learn, but up until now, I can say that I am satisfied. Of course it is nice to top the time sheet, but it doesn’t mean anything. What matters is that lap after lap, I am getting more dialled into this car.” 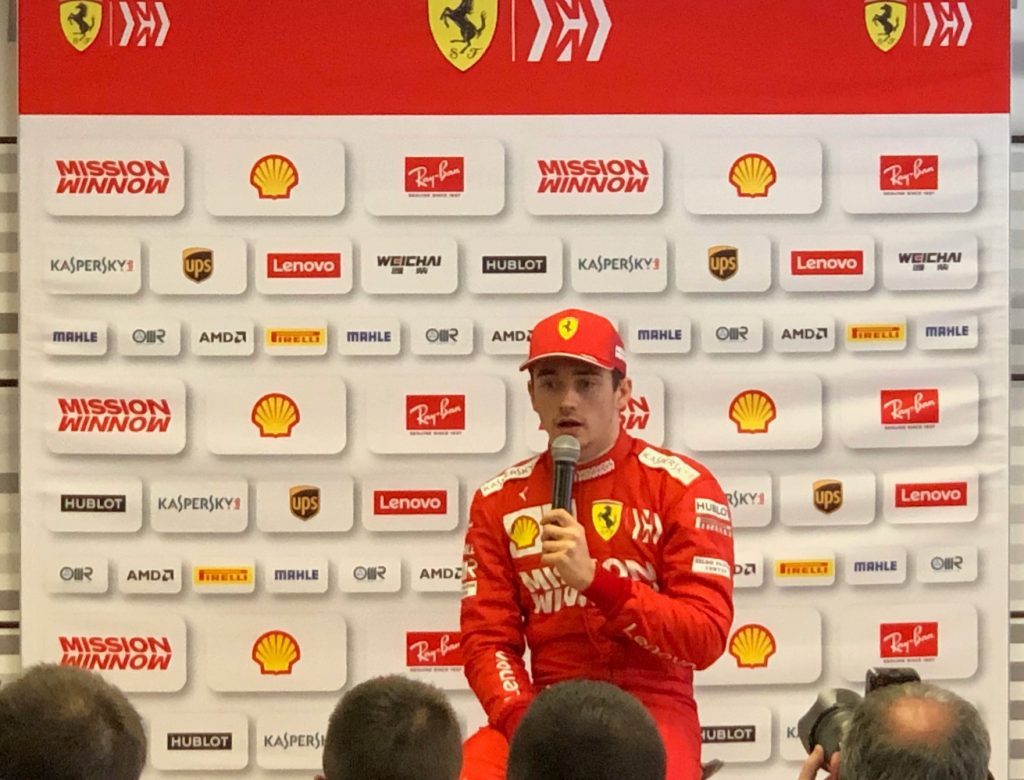 On where Williams are:

“I’d be lying if I said we weren’t the slowest at the moment, I think that’s a reality. That’s clear we’ve definitely got some work to do, but what is very positive is that we’ve made a big step from when I jumped in the car on Tuesday, made a step from where Robert was in the car yesterday, and hopefully when he jumps in the car tomorrow, we’ll find another step. We understand the issues, we recognise that and we’re doing everything we can to rectify it.”

“Am I deflated? No, not really, to be honest! I’m still very motivated, energised, and after just doing two full race distances, I feel fairly decent!

On making his F1 debut in Melbourne:

“I need to sometimes stand back and pinch myself, and realise that I’m in Formula 1 and I will be making my debut, but at the end of the day, my goal is to be in Formula 1 for many year to come, and if I step back and relax too much, I might be kicked out of the door! My number one goal at the moment is to work with the team to try and push this car, and get everything out of it.” 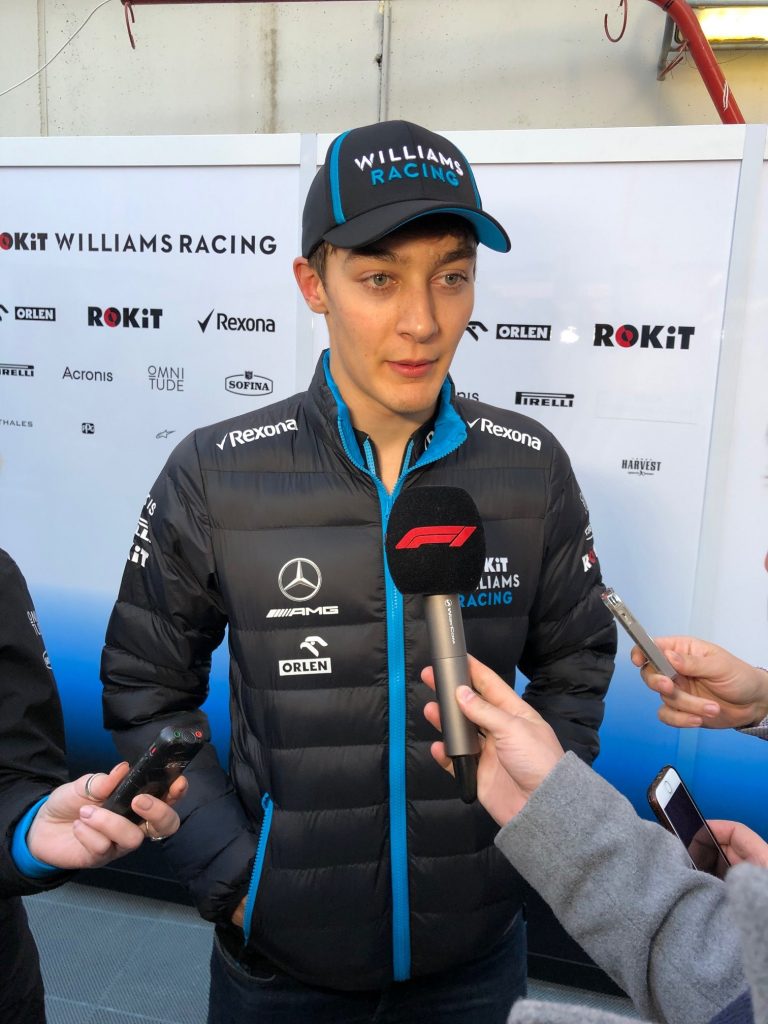 On the day’s running:

“It was a very positive end to my two weeks of testing. We got a lot of laps in today. Kilometres are key at this time of year, and just soaking up knowledge and getting to grips with the car. We’ll see in Melbourne where we are.”

One more thing he’d like for the first race? 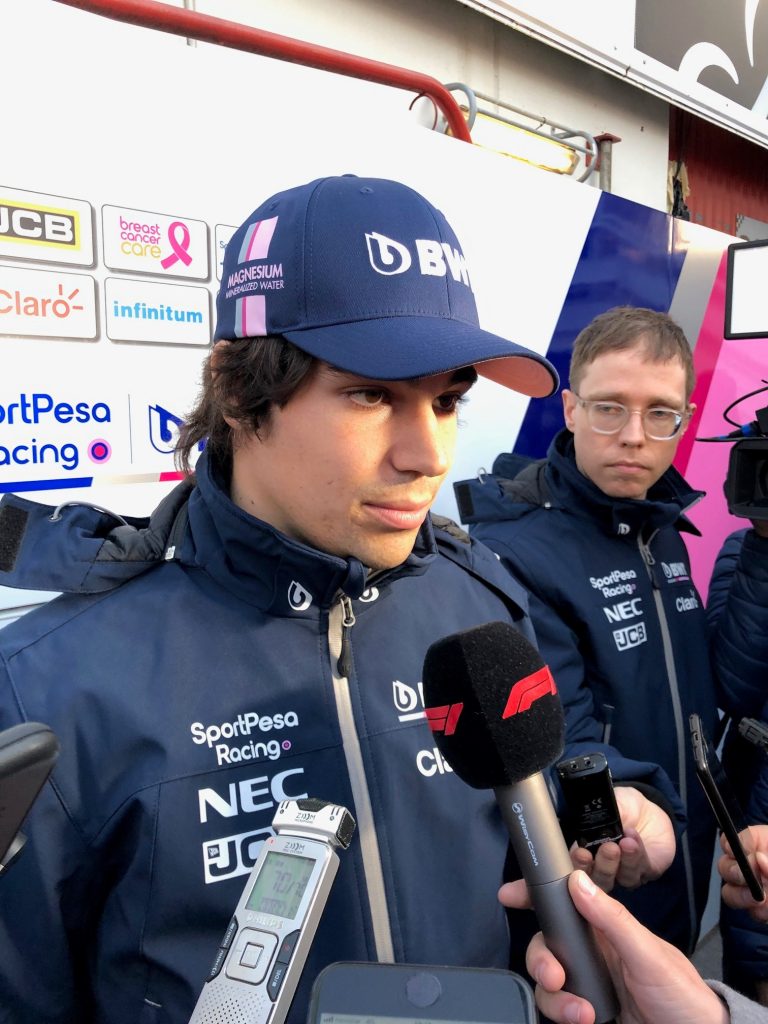 On heading to Melbourne and his first F1 race:

“It’s going to be a big moment going into my first race, and I don’t know what I’m going to be thinking after, whether I get a good or bad result – hopefully a good one! I just want this first one out of the way, and then I’ll gain more confidence going into the first part of the season.” 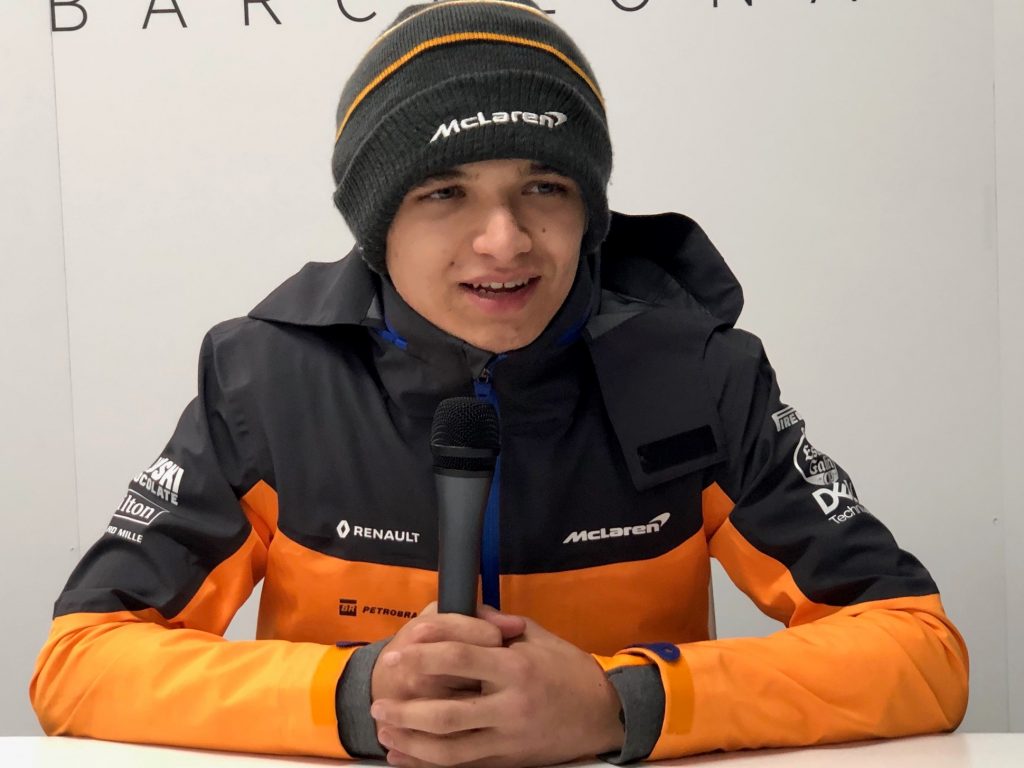 On how his experience is growing:

“I’m making changes through the race runs and quali runs without asking or getting recommendations. If I haven’t done something that they can see in the data, they recommend it or tell me to do it. Some of that will come from experience, and knowing how to handle different situations and the tyres, and that is something I’ve learned a lot even since last week.”

“It takes time and understanding to maximise all this stuff, but there’s still things that I need to learn how to use to their full potential.”

On the relationship with teammate Carlos Sainz:

“We get along very well together, which is always a nice thing. I try to help him out with some things and he tries to help me. It’s going well, and we get along, and I think for this time in the season, with the team how we are and the car how it is, I think it’s a very positive thing and we can move forward together, I think that’s very valuable.”

“In terms of learning from his data and him learning from mine, there’s somethings especially from my side that I’ve been able to pick up, and I know where Carlos is better.”

Any practical jokes between the drivers?

“There have been jokes, but nothing that’s gone on seriously, but I’m sure eventually there’s going to be something!” 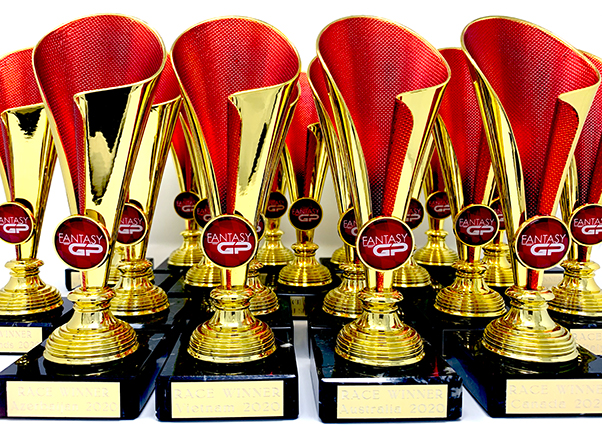 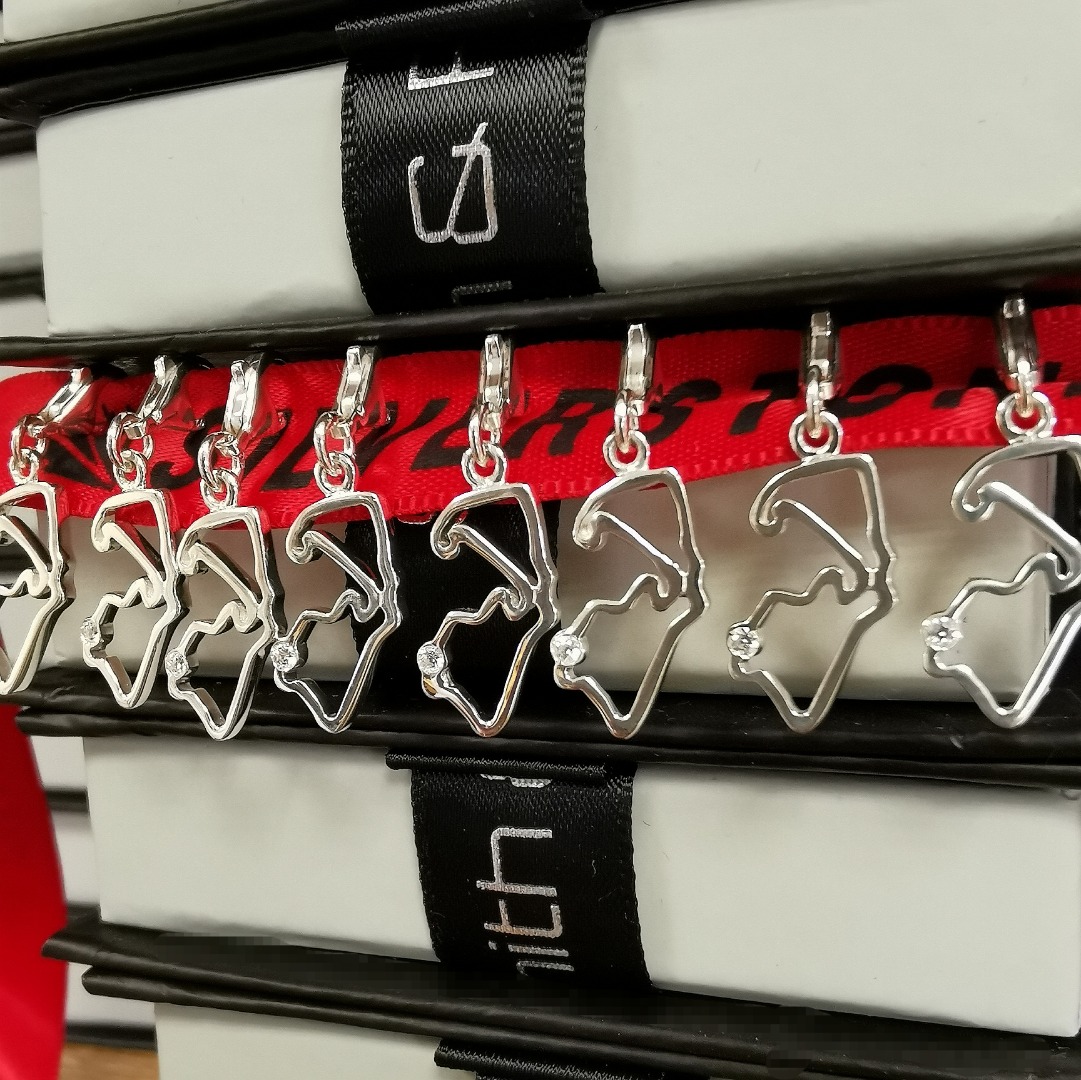 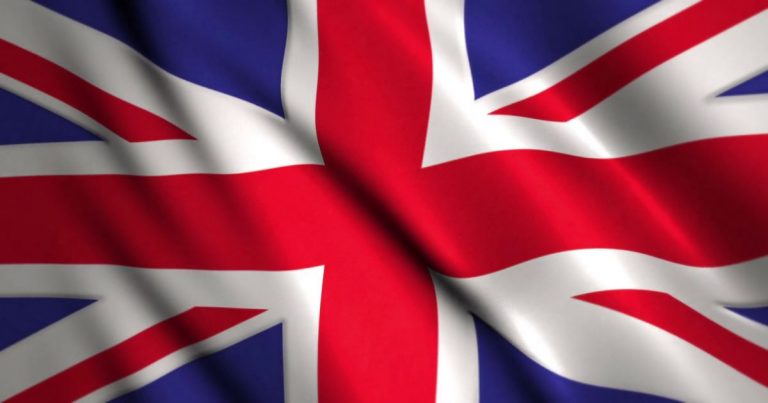 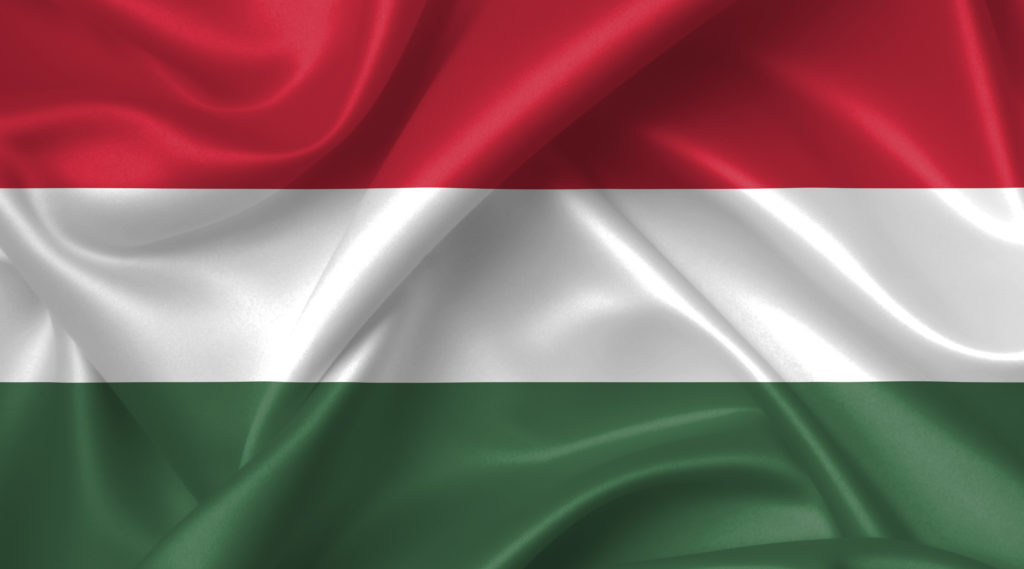