The latest from Barcelona on day two of the second test.

Carlos Sainz set the fastest lap time of winter testing so far, on a day that saw Sebastian Vettel crash into the barriers in Barcelona due to a mechanical issue that Ferrari were still investigating, but have now said was wheel rim issue.

After a cautionary visit to the track Medical Centre, Vettel went ahead with his scheduled media session and cracked a few jokes with the assembled media, whilst acknowledging that their lost track time was “not ideal”. The team did manage to repair the damaged  car in time to exit their garage just before the running ended for the day.

And the @ScuderiaFerrari leaves the garage with just a few minutes to go. #F1Testing pic.twitter.com/SBZ7m8m8fZ

The McLaren of Sainz set his timesheet-topping lap of 1:17.144 on the C4 compound, with Sergio Perez putting in the next fastest lap later in the day, using the faster C5 compound. 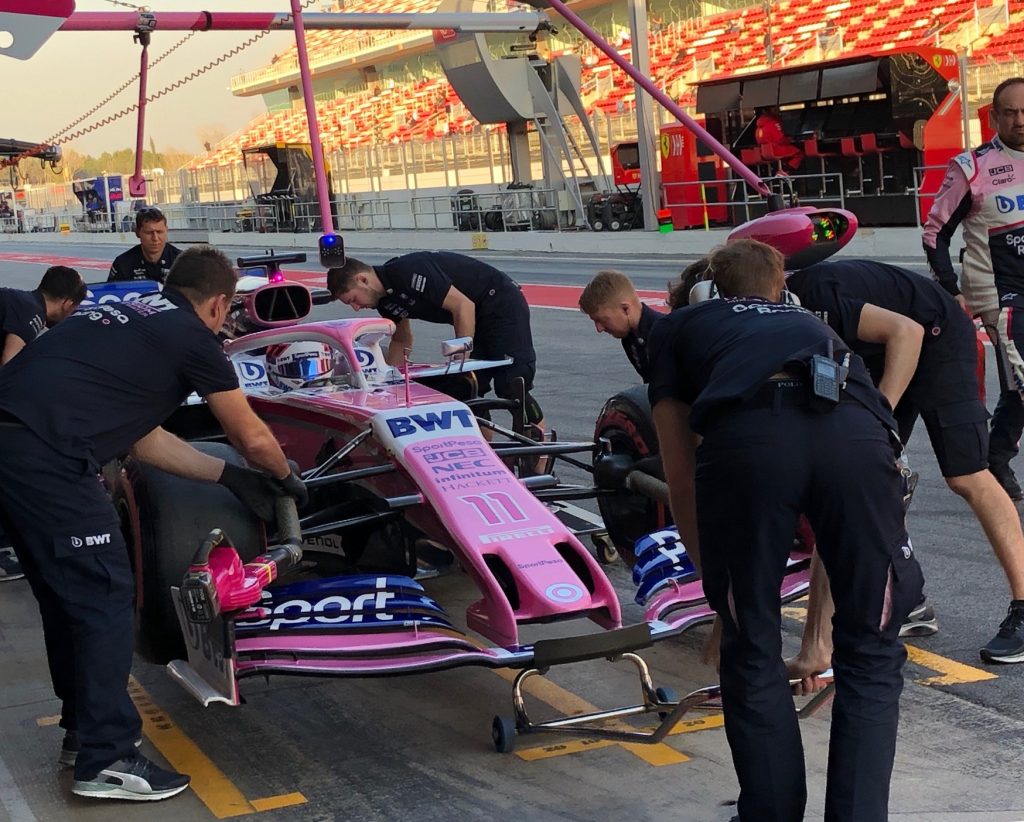 Williams again managed to tot up their track time, with Robert Kubica completing 130 laps, something that will no doubt please team boss Claire Williams, who yesterday told stated that the team haven’t yet had a full debrief over their delayed arrival at the track, with all efforts “focused on making sure that we get the programme covered that we need to here” 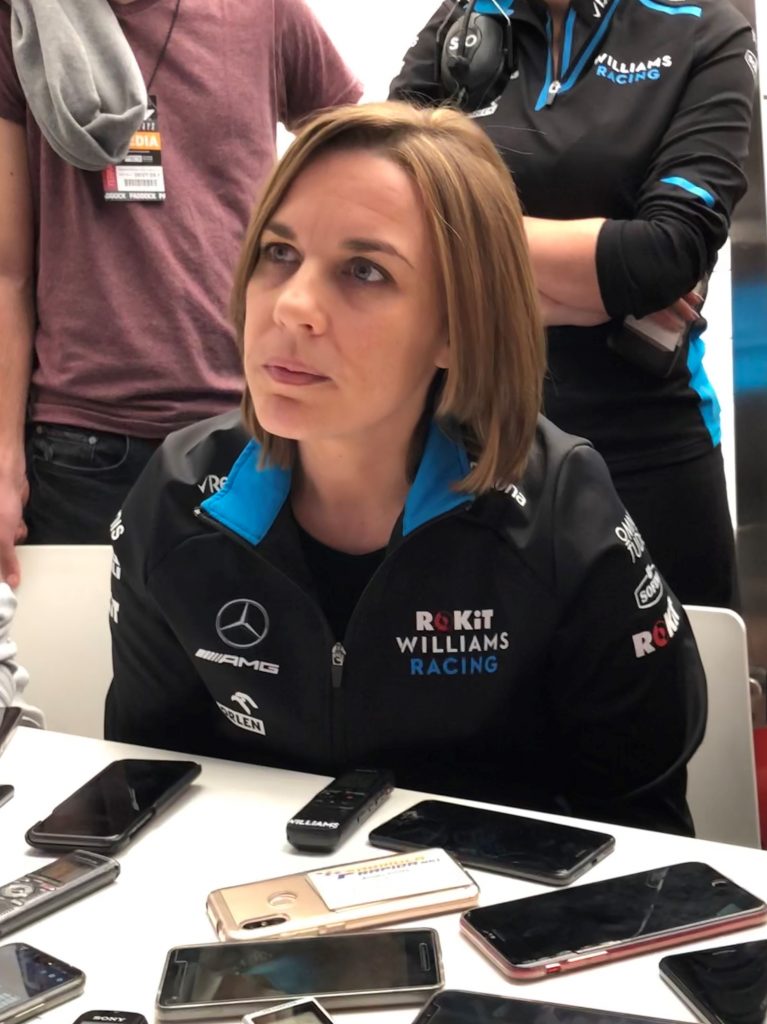 Whilst still not showing their true time potential, yesterday was a day where Mercedes recorded a huge lap count of 176, allowing them to further examine the Melbourne-spec upgrades that they have brought to Barcelona. The team will no doubt be happy with this, reliability-wise after the previous day’s loss of track time.

The Scores on the Doors at the end of Test 2, Day 1

What the drivers had to say at their media sessions:

On “Running under the radar”:

“I still don’t really know that. Our next target is to crack the top three teams. We probably can’t do that under the radar, were going to have to find a good step to do that, and that really our target as the year goes on, to find more speed to create that opportunity. For now, it’s hard. I don’t think we are necessarily holding too much back, but for now, that battle we are in, let’s call it the midfield, it seems really close.” 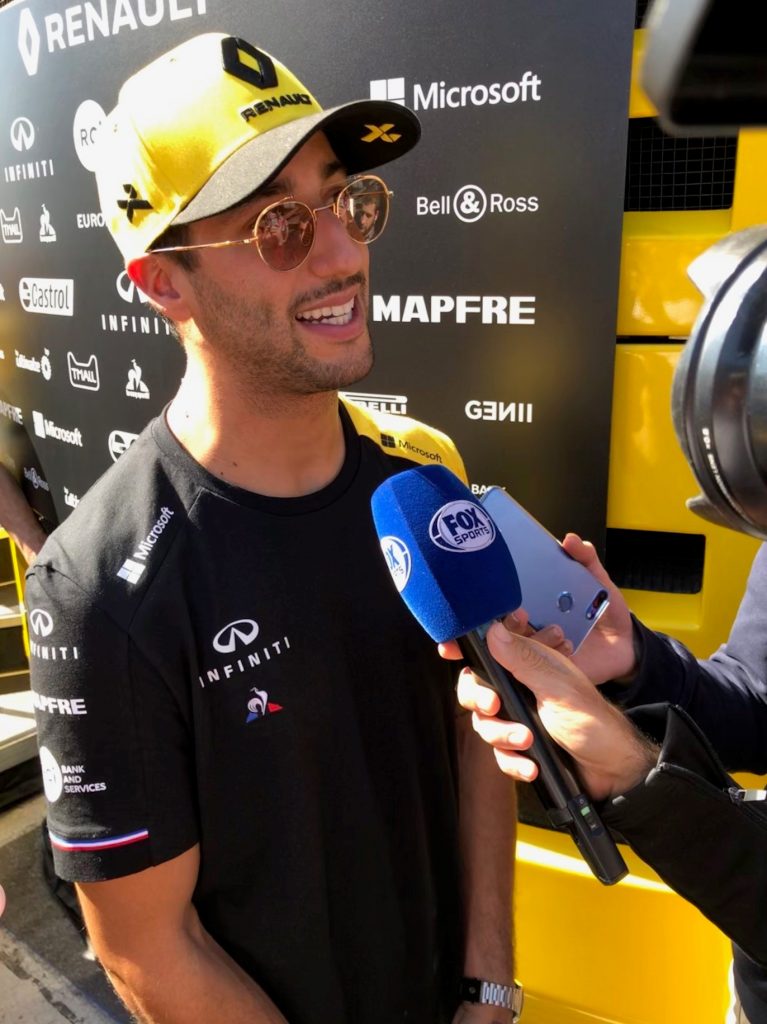 “[Last week] I said it was the best first day the we’d ever had, so I think overall the car is still strong, it feels good. I think we have been exploring a lot of things since day 1. It’s been very productive, also yesterday at least we could recover some of the track time lost so overall, I am still positive about the car and the feeling about the car.” 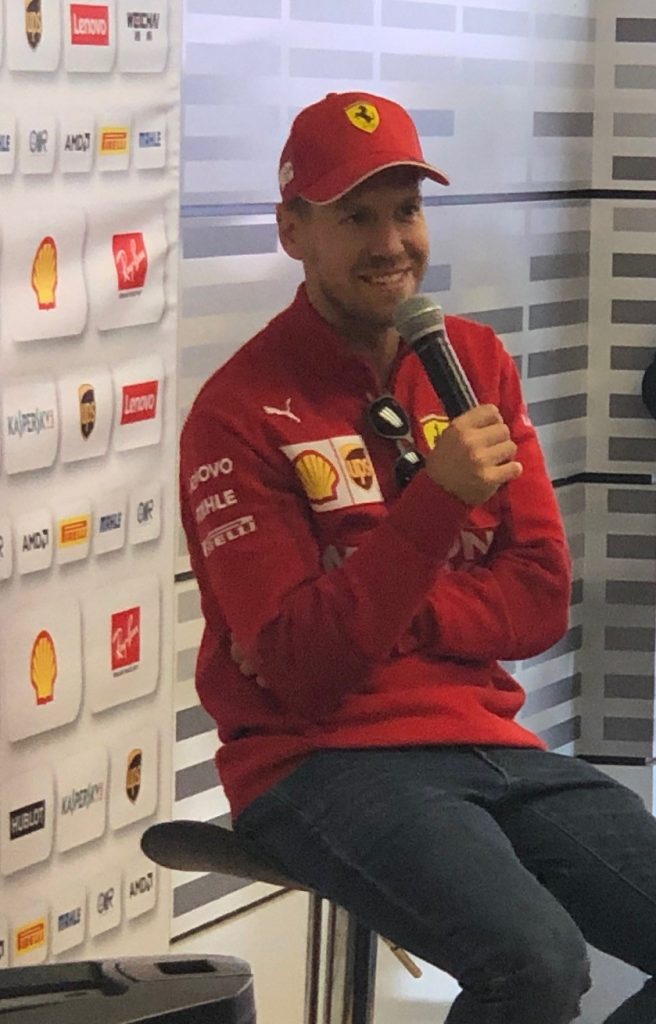 On the exchange of information with Charles

“Yes, we sit right opposite each other, we share the same seat in the car, well, not the actual same seat. I don’t fit in his seat…”

On the damage to the car, and how it affects the test programme:

“We covered a lot of mileage last week, but surely the plan is always to fulfil your programme so that we had more laps on the board than 40 this morning. For sure, it’s not ideal, and we are losing some time but right now it is important to understand what exactly happened. I hit the wall quite strongly, and I think the Tecpro and the wall did their job, the car did its job, and of course after the impact, the car was very damaged, so that’s what also makes it quite difficult to reconstruct what was going on before the impact.” 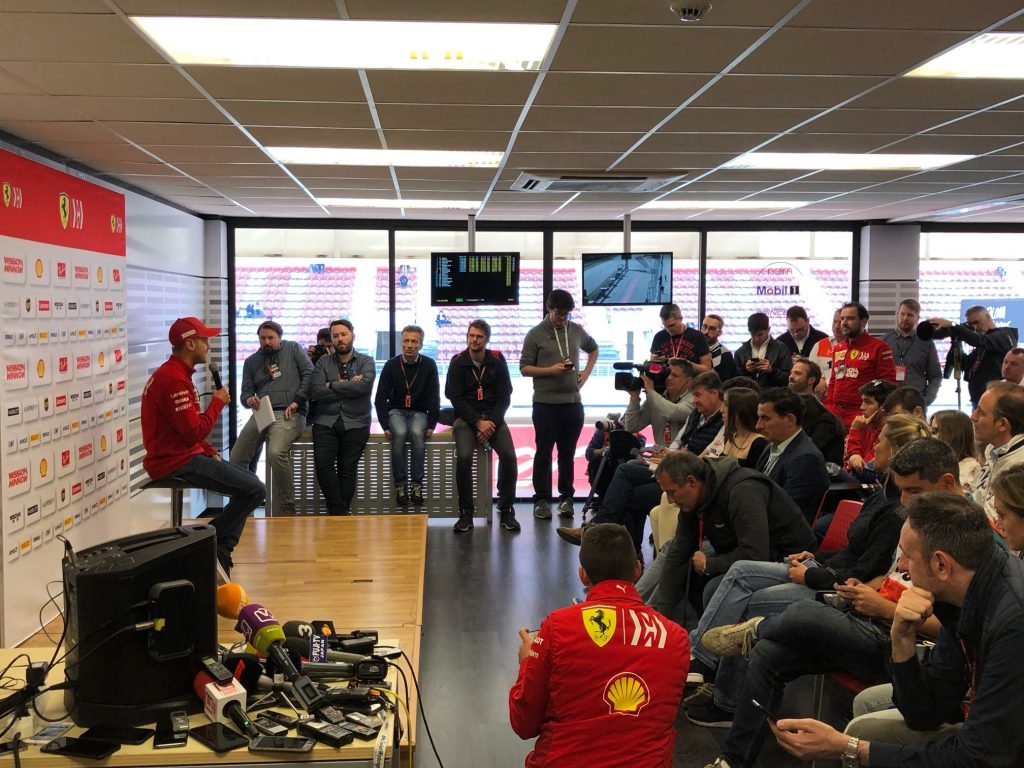 On the days track time:

“Not a perfect day, but still a good day. Of course, there are always things that you quickly want to check instead of driving until it breaks or whatever, so we just did a routine check and then we went out again, but still we did over 120 laps so I think it’s a very positive day.

Was there an engine issue?

“No, there was nothing wrong with the engine. We had a routine check but of course when you take the gearbox off, it takes a bit of time, so luckily we did that.” 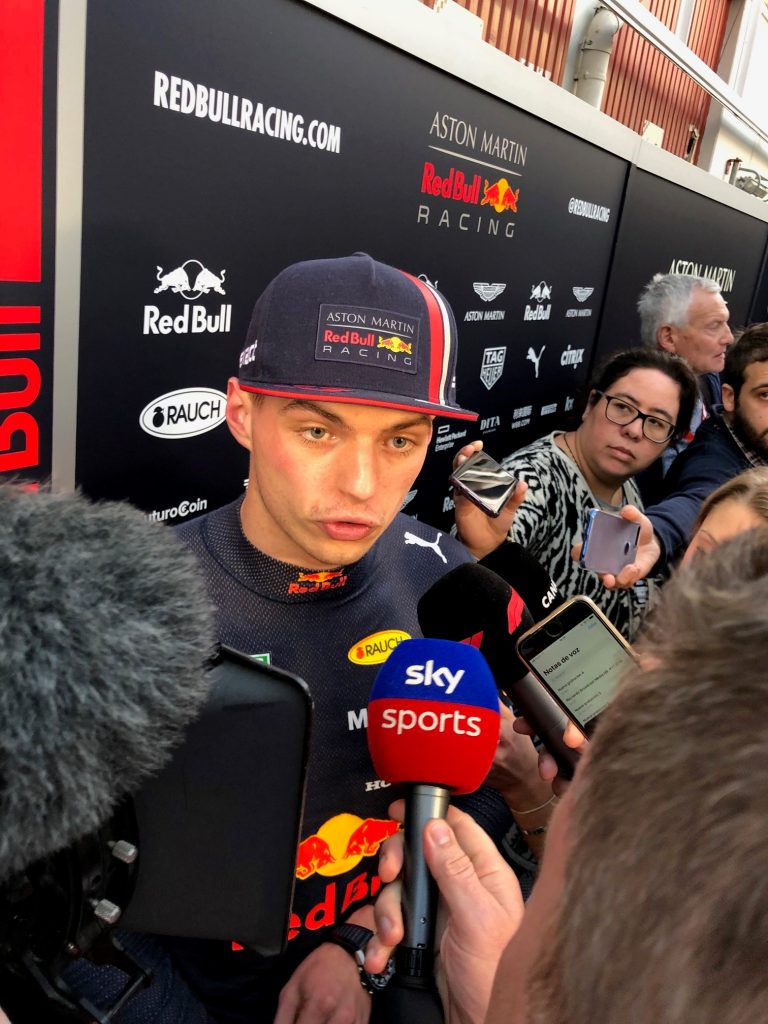 The biggest changes between day 1 and now at testing:

“A lot of stuff! If I tell you, this wouldn’t be testing because obviously everything we are doing is secret and we don’t want anyone to know what we are doing and why we are doing it, but pretty much everything had been improved. There’s a few underlying balance issues that we are working on that we cannot get rid of until we bring upgrades to the car. That’s what Formula 1 is about, you decide on what you need to improve and in the following races, you try and bring upgrades to get it better. 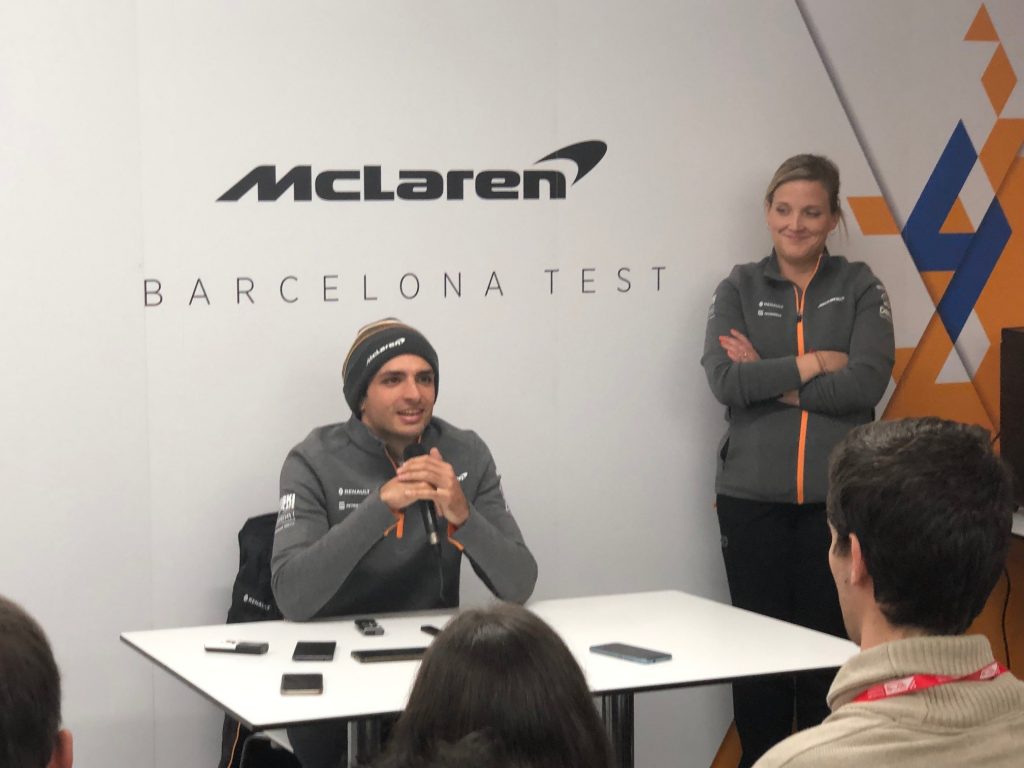 On Fernando Alonso testing this year, and giving up seat time to him:

“I don’t mind, to be honest. I think I have enough experience to not do an in-season test and give it to Fernando. I’m not too worried about that. I think it’s a good thing to have Fernando on track in the car for a test just to have a good baseline and a good comparison to last year, so I’m not going to be in the hotel biting my nails over not being on the track one day!”

On achieving the test programme:

“I wouldn’t say we are falling behind. I would say every day that you would have like to do a couple more runs, but that is what testing is for, because if you don’t find the reliability issues in testing like we are finding right now, it means that you are no covering enough work. We are finding issues but we are solving them, we are getting back out on track like today, and we did 130 laps with a couple of issues, so that is still good news and good progress”

On the Renault PU:

“It feels like a good step, that’s the only thing I can say because until anyone turns up the engines in Australia and we see the top speeds, it’s going to be very difficult to find out how good the step is, or if the others have made a step as big as we have done. My initial guess is that I feel it, I feel a good step on the engine and it’s going in the right direction.” 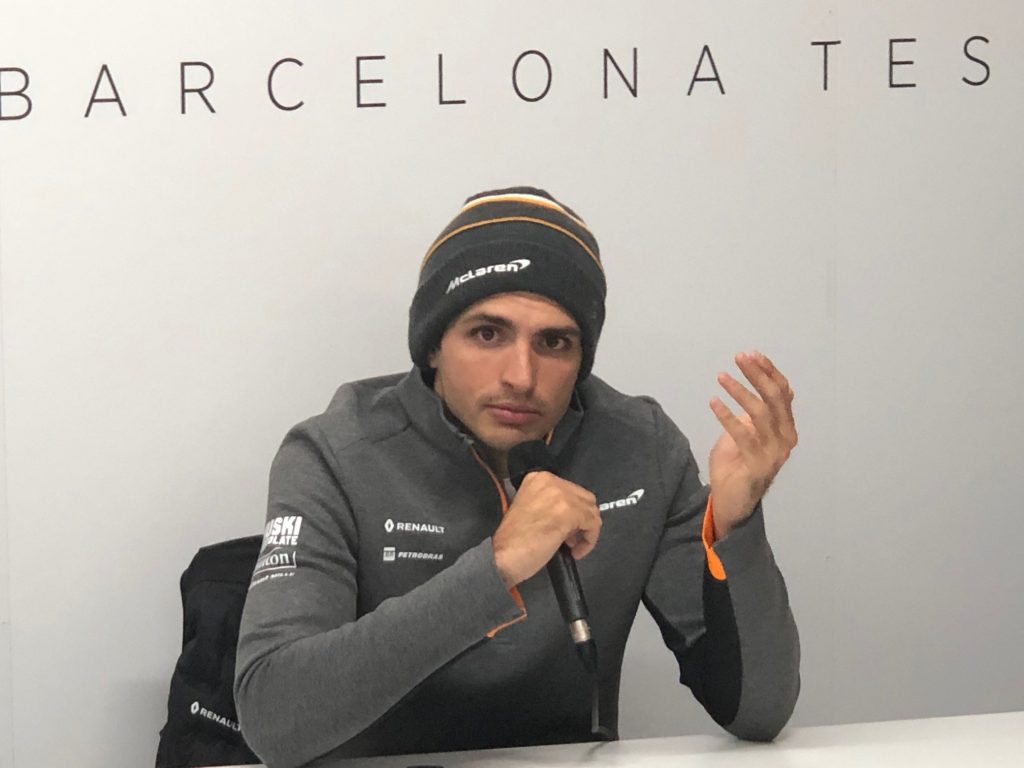 On joining his new team, and his thoughts on the car:

“It’s just always a bit unknown when you come to a new place and when you look at the car, it’s been working well. It’s been very nicely balanced and last week, we didn’t really do any set-up work, while today we did a few things just to see what happens when we change balance. So far, it’s okay.”

“There is always a lot of things, that’s the same for in testing every year, but that is the same for everybody so we just try to do things so that everything is the best now, and do our programmes and see what we can do for Australia. Melbourne is a bit different to other circuits. It’s a street circuits so we’ve no idea if our set-up is where we want to be, so that’s what we did today, to try to figure that out.” 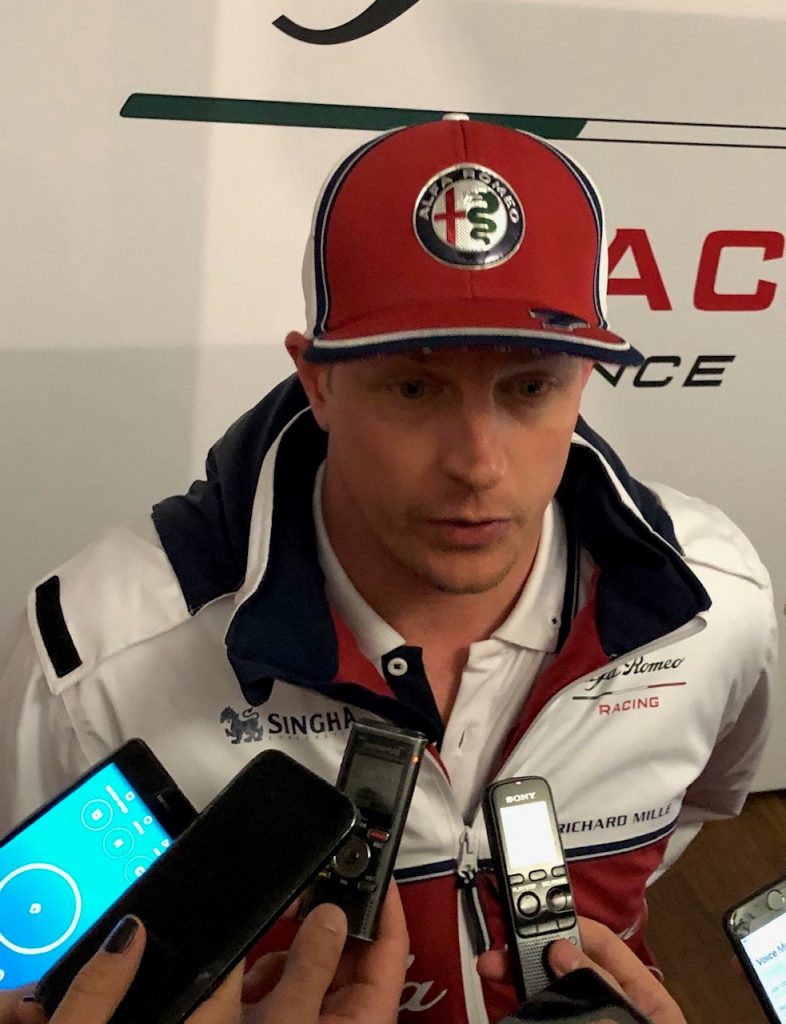 Testing – Leclerc throws down the gauntlet
Test 2 underway in Barcelona 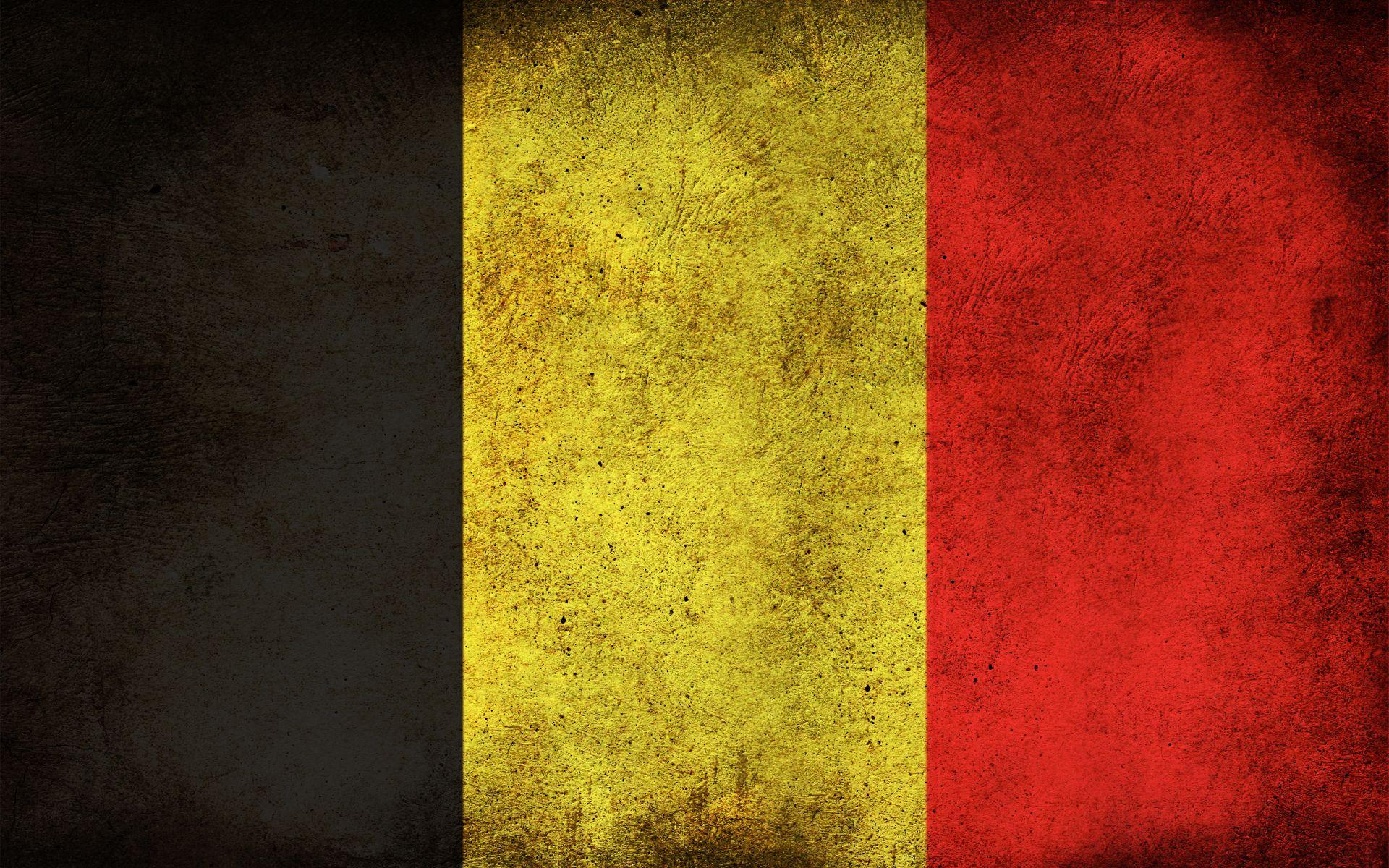 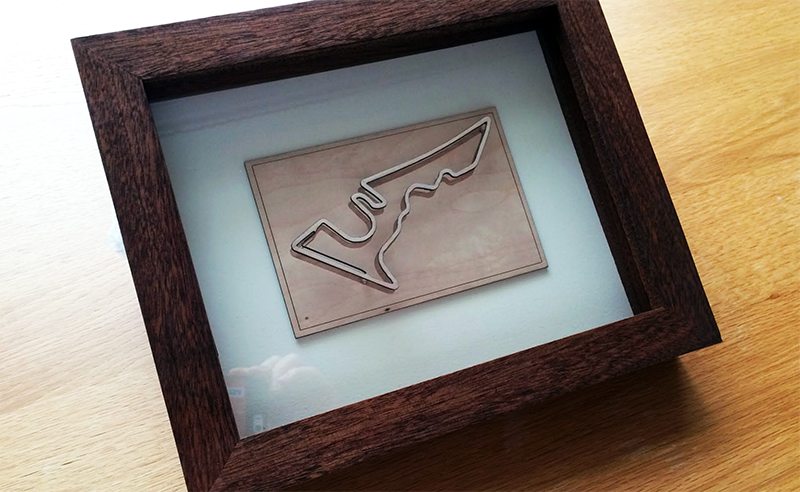