What a crazy final 2 laps!

The British Grand Prix ran for 52 laps and for the first 50 it was looking to be a bit of a snooze of a race, bar a couple of incidents bringing out safety cars, not a lot was happening.

And then the final 2 laps came and saw both Mercedes cars with chronic tyre wear, first Bottas who had to pit from P2 and drop to finish P11. Then Hamilton on the final lap who proceeded to bring his car home on 3 wheels and a bed of sparks, limping across the line.

If only Red Bull had kept Max Verstappen out, then fizzy drinks team could have taken a surprise victory, but it wasn’t to be.

For Fantasy GP, it was a mixed bag – Russell scored a bag full (21) bonus points for moving up 7 places from the start. Ricciardo, Gasly and Albon also came home with a tasty 12 bonus points.

The bonus question was around the most places gained which went to Russell. Note that Russell was classed as starting in P20, but he started in P19 with Hulkenberg failing to make the start with car trouble, so he progressed 7places to P12, making the answer “7 or more”.

We had 2 Safety Car periods and of course the fastest lap went to Max Verstappen on fresh tyres at the end of the race. It so could have been a win, poor Max!

We’ll be reviewing prices shortly and the game will open up for changes ahead of next weekend’s Anniversary GP by 1pm BST Monday. 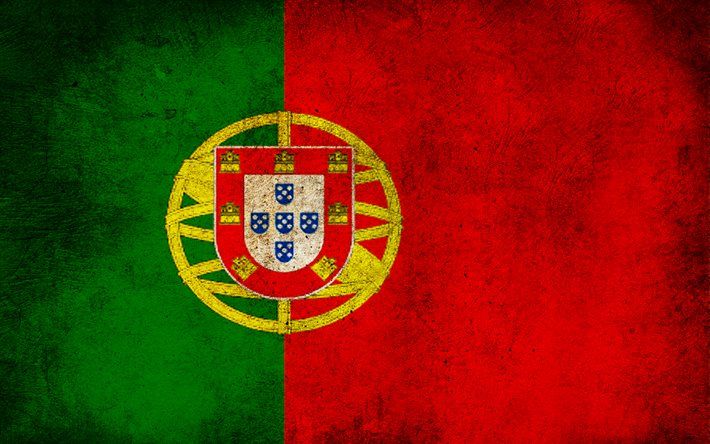 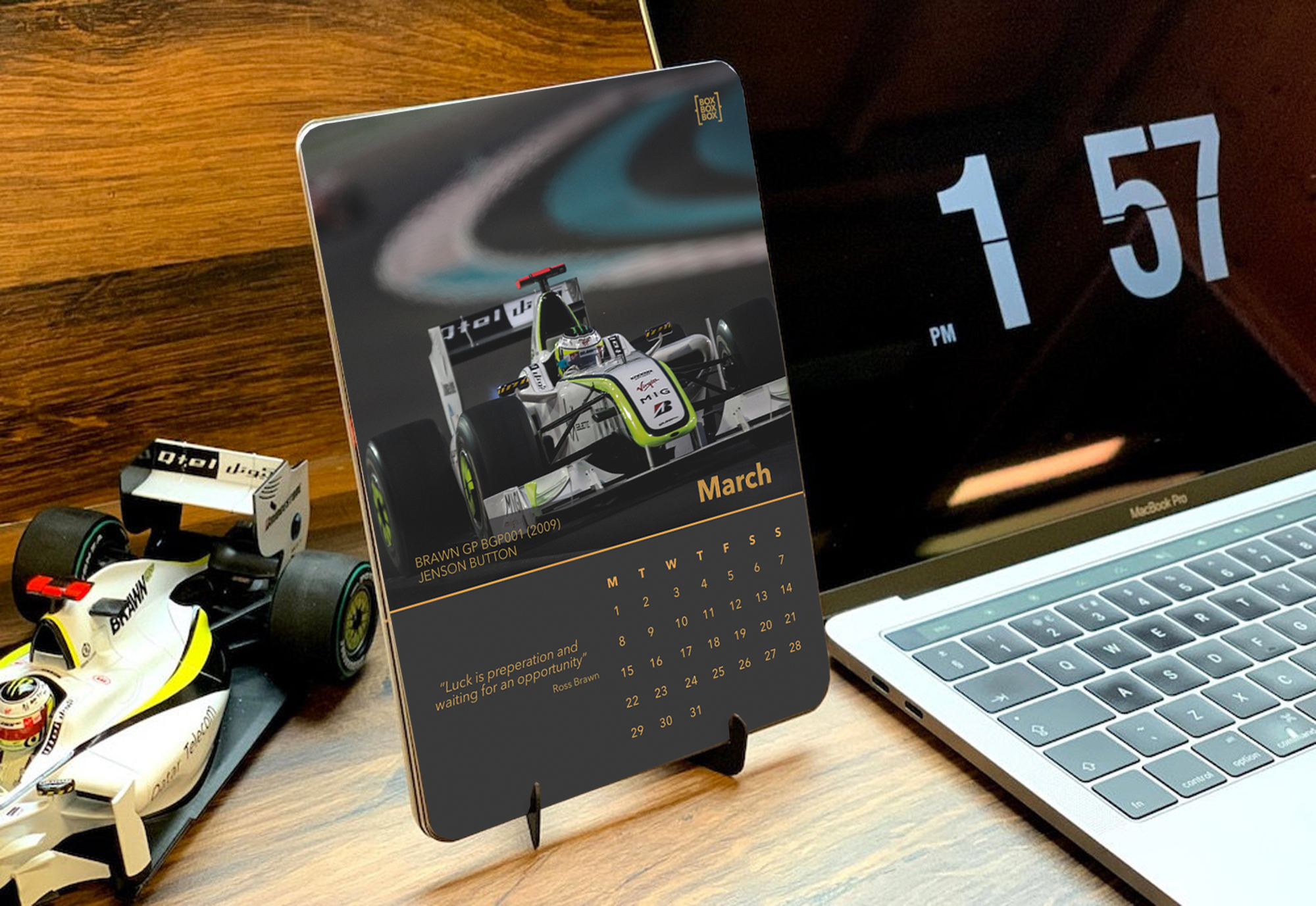 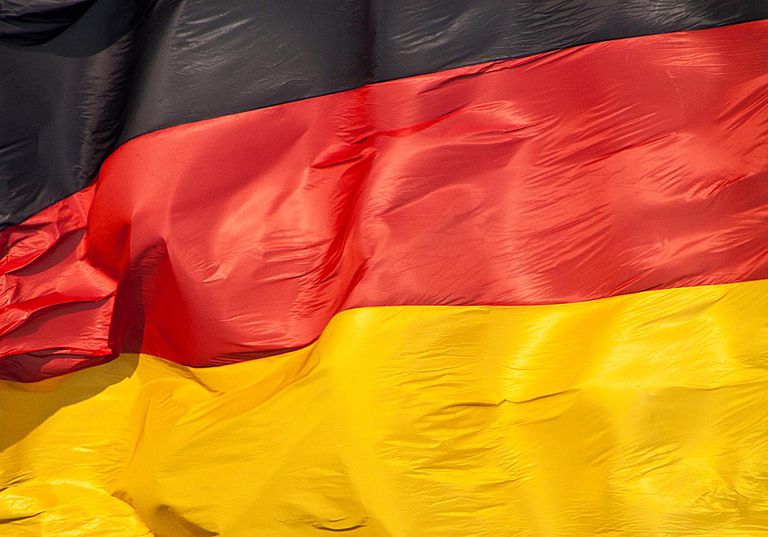 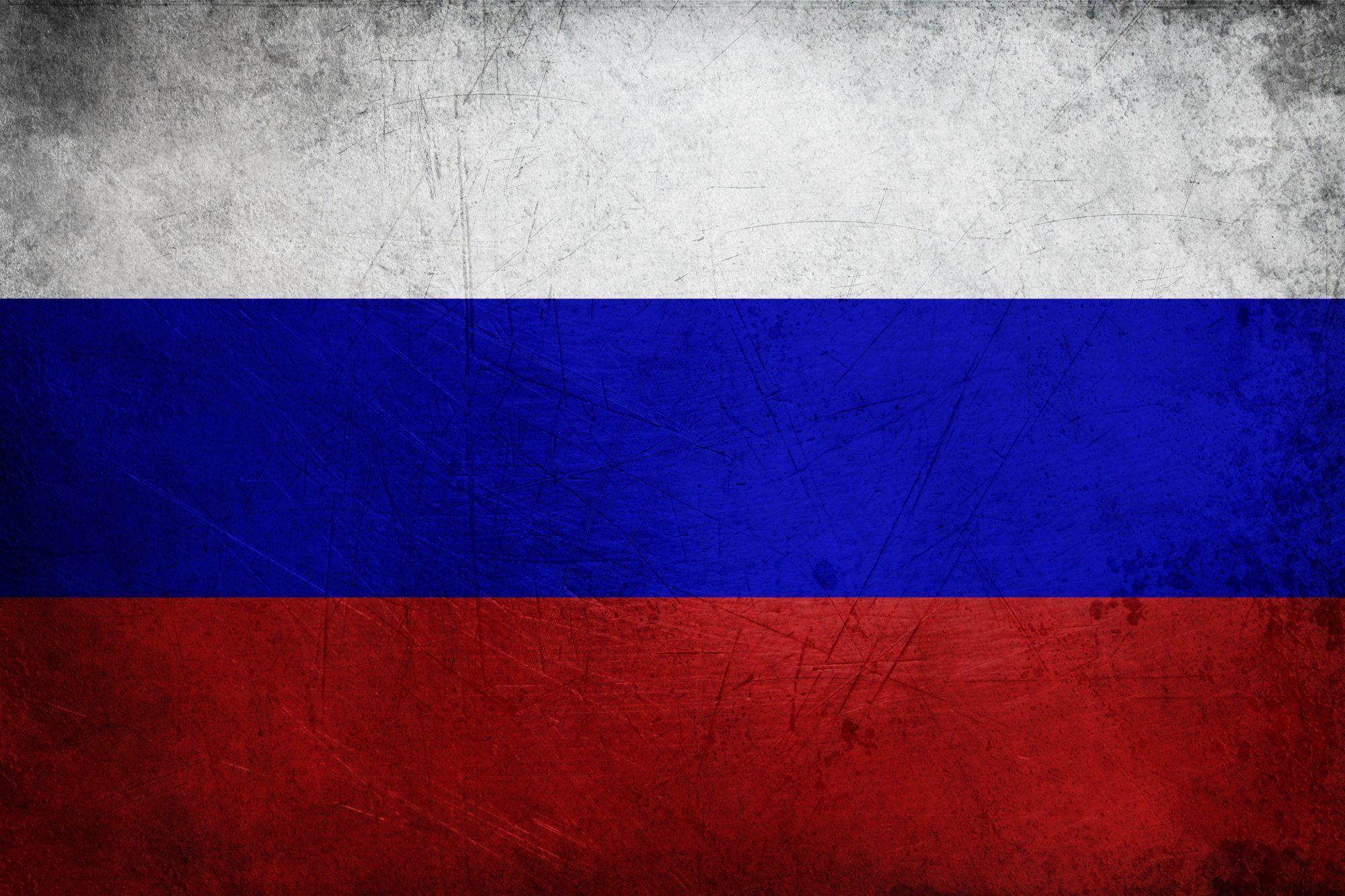