The results for the Abu Dhabi Grand Prix are in! Find out how you did, now!

The Abu Dhabi Grand Prix wasn’t the greatest of races, but it rounded off an otherwise fantastic season of racing. Kudos to Formula 1 and everyone involved in making the season happen at all during these tricky times. 17 races is a mega achievement and the fact that many have been classics is a added bonus!

Verstappen was joined on the podium by Bottas in P2 and Hamilton in P3. Elsewhere, McLaren will be chuffed to get 3rd in the constructors championship as will Red Bull for getting one over Mercedes today. We imagine Vettel is happy 2020 is over for him too, completing the final race outside the points. It was a massive shame for Perez who potentially ended his career with a DNF after a car issue.

For this, the final race of the season, we of course had Verstappen take Pole Position, Ricciardo grab the fastest lap and we had 1 safety car period. For the bonus question around the most number of places gained by a driver, the answer was b) 4-6 places with Ricciardo making up 4 places from 11th on the grid to finish 7th.

The complete points for Abu Dhabi are shown below.

Final Results will be published shortly 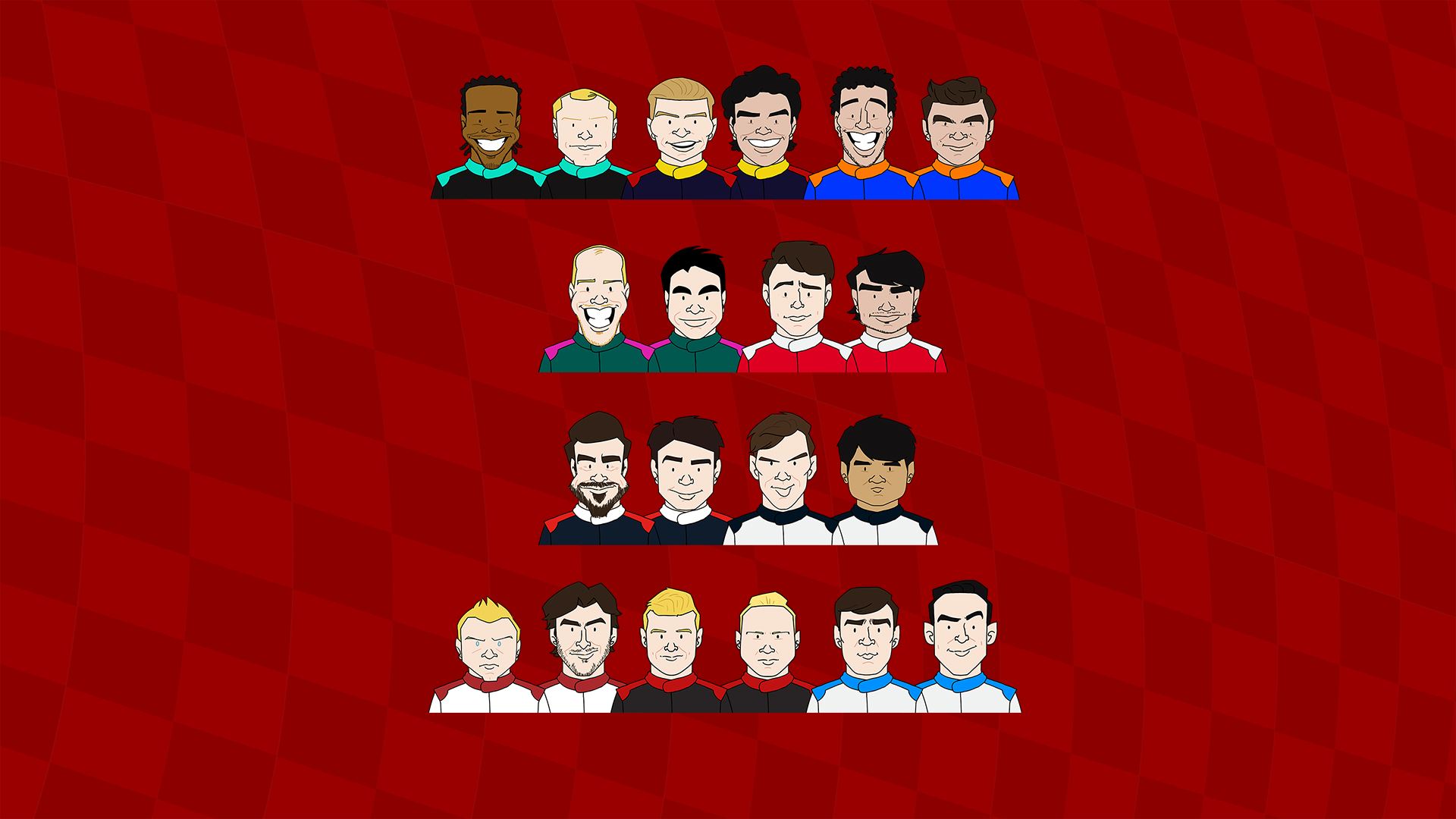 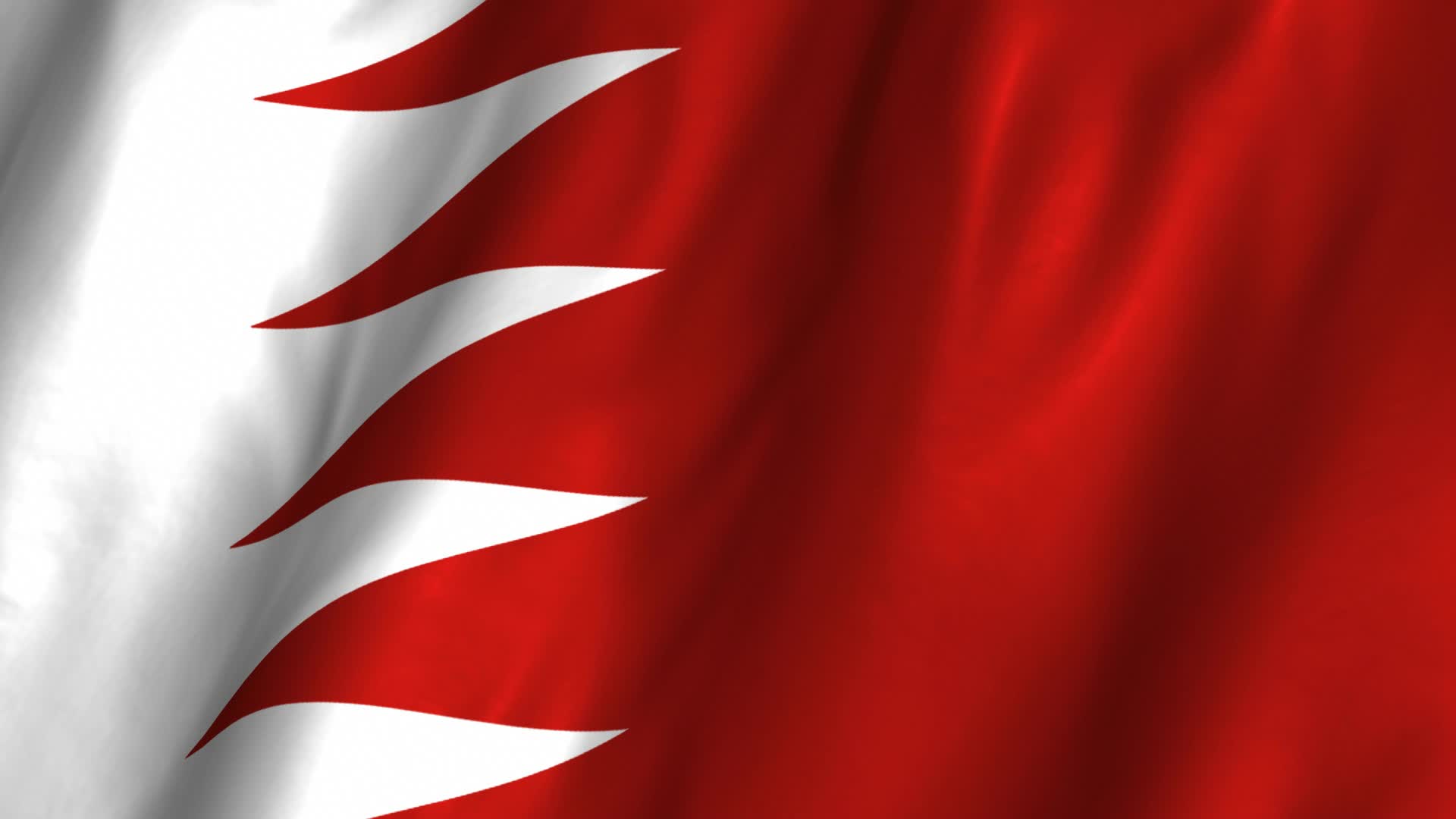