Portuguese Fantasy Grand Prix results are in! Find out how you did...

We were expecting a lot from this race and it pretty much delivered with a crazy start seeing the lead change multiple times with McLaren looking epic at one point. As things settled down, Mercedes took their usual positions of P1 and P2 with Bottas leading the way.

Hamilton then saw to that, chased down his team mate, took the lead and the new record of 92 race wins. Behind the usual top 2 with had Verstappen taking his spot of P3 ahead of a flying Leclerc quietly taking a promising P4 for Ferrari.

Further back we had some great racing between the midfield teams and a fairly unpredictable race result. Gasly was excellent again, Kimi looked incredible, especially off the line and Russell showed why he should stay at Williams instead of his sponsorship bringing team mate.

Racing Point had a tricky one with penalties for Stroll and eventually a DNF for the Canadian while Perez made a recovery after being hit by Verstappen, looking good for P5 until both Gasly and Sainz overtook him in the final few laps.

Hamilton took Pole, Fastest Lap and the Win today, Gasly finished P5 and we didn’t have a single safety car period, not even a VSC.

Big bonus points for Vettel, Raikkonen with 15 each and 12 for Gasly. As ever Lewis Hamilton and Mercedes were hauling in the largest points tallies. No stopping them and if they aren’t in your team already, you need to find a way to get them in!

Winners of the BoxBoxBoxCo prizes will be announced soon. 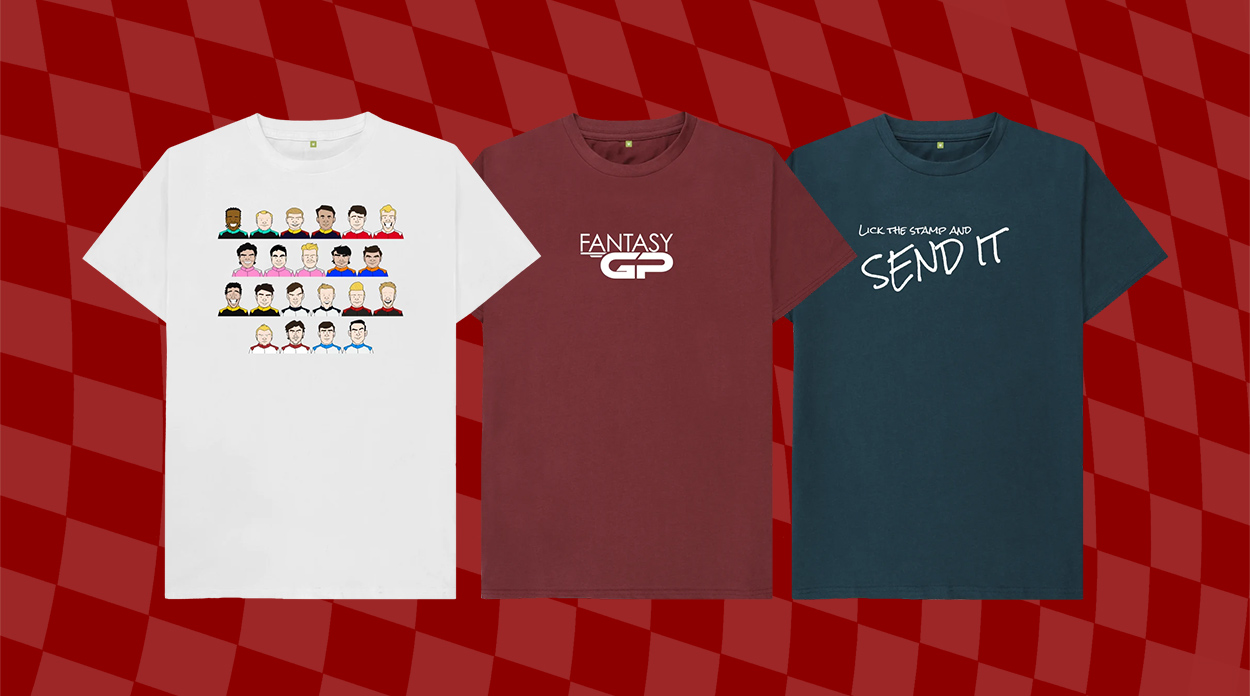 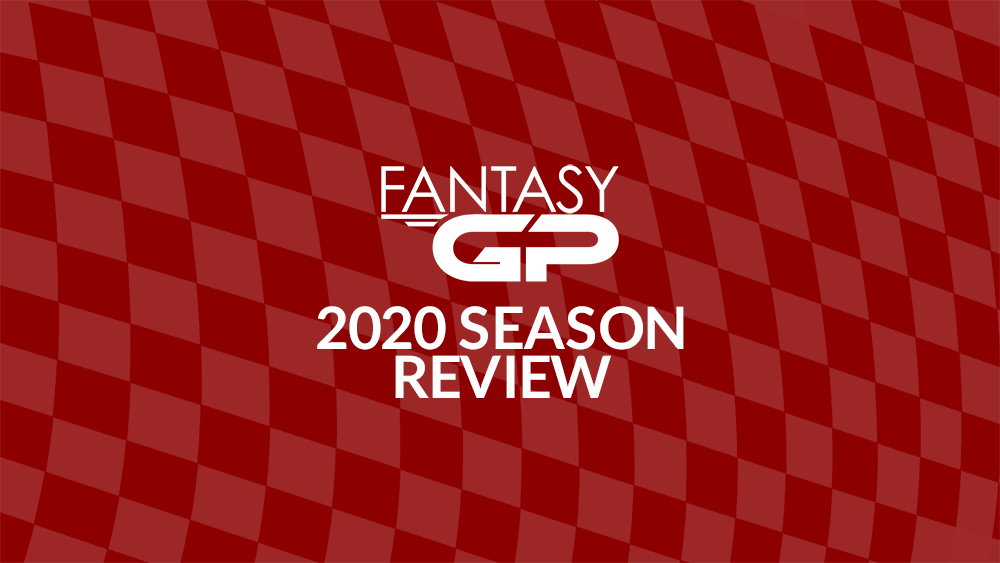 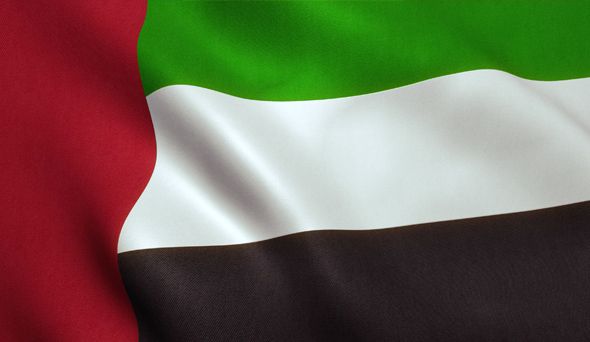